Called Melite, Mdina earlier was the capital of Malta and has its present name from the Arab influence on the region. Mdina means ‘walled city‘ and is called ‘The Silent City’ by the locals because with few inhabitants and almost no vehicle it is totally silent after dark. It’s a very small town with a population of less than 300.
With many new knights and masters ruling through the ages the town faced many political ups and downs over time. The fortifications constructed by the Arabs, then by the Romans and finally by the Knights of St. John in the 1500s. They divided the town into two parts, one lying inside the wall and the other outside, developed into the town of Rabat. The town lost its importance during the reign of the knights of St. John and the Malta’s capital was shifted from Mdina to Bigru which could better guard the Great Harbour of Malta from invasion.

On a business trip to Mata, bringing my dear wife along, we had a guided tour in this historical place and we gladly take you along to this medieval walled city located on a hill lying on the South Western coast of Malta. Let’s start with the breathtaking view from the wall inside and panoramic photo of the Maltese countryside, taken with my Nokia N8, a view towards part of the town of Rabat:

Then we turn around and concentrate on The Walled City, and announcing: the location on the top of a hill captivates tourists to Mdina’s mesmerizing beauty, while the medieval era culture and atmosphere takes you back in time away from all modernism and mechanism:

The medieval age alleys and narrow streets running down add to the dramatic touch of Mdina. These were intentionally narrow so that in the event of an attack they were difficult to negotiate on horseback giving the locals time to hide. Today these narrow alles and limestone walls reflects the true Maltese charm and tradition with minimum impact from the Knights:

The city is well maintained and kept clean by the locals:

The locals getting ready for the Good Friday procession. This is a typical band which leads the procession with the local icons on display and carried through the town.

Museum of Natural History:
By the Vilhena Palace, St Publius Square, you’ll find the large baroque Magisterial Palace. It was built by Grand Master Vilhena in 1724 and converted into a hospital during the British rule. This houses the natural history museum which holds exhibits on Malta’s geological formation over 10,000 rocks and minerals, a vast collection of Maltese flora and fauna, as well as local and exotic shells and insects. Our guide told us there is also a reference library on natural sciences for enthusiasts, but we only had the time to admire the beauty from the outside:

St. Paul’s Cathedral:
Ancient Baroque architecture is the main attraction of this place. St. Paul’s Cathedral designed by the architect Lorenzo Gafa leads them all. It displays minute detailing by the master designer. The dome, the bell towers and other structures are very lovely designed:

The interior of the cathedral features Irish wood carvings and lavish tessellated floorings. The cathedral is a house of precious paintings, sculptors and baptistery. This is a must visit stunning example of Baroque art and architecture.

Today Mdina is a major tourist attraction recognized internationally as an important UNESCO heritage site. We were certainly charmed by the well maintained medieval feel of these historical – yet still living – grounds. Even more; the whole Malta took us by storm, so there is a lot more to tell about our adventures on theses exotic islands – stay tuned for more local culture and romance !! ; -)

5 thoughts on “Blogger in the Silent City Mdina in Malta” 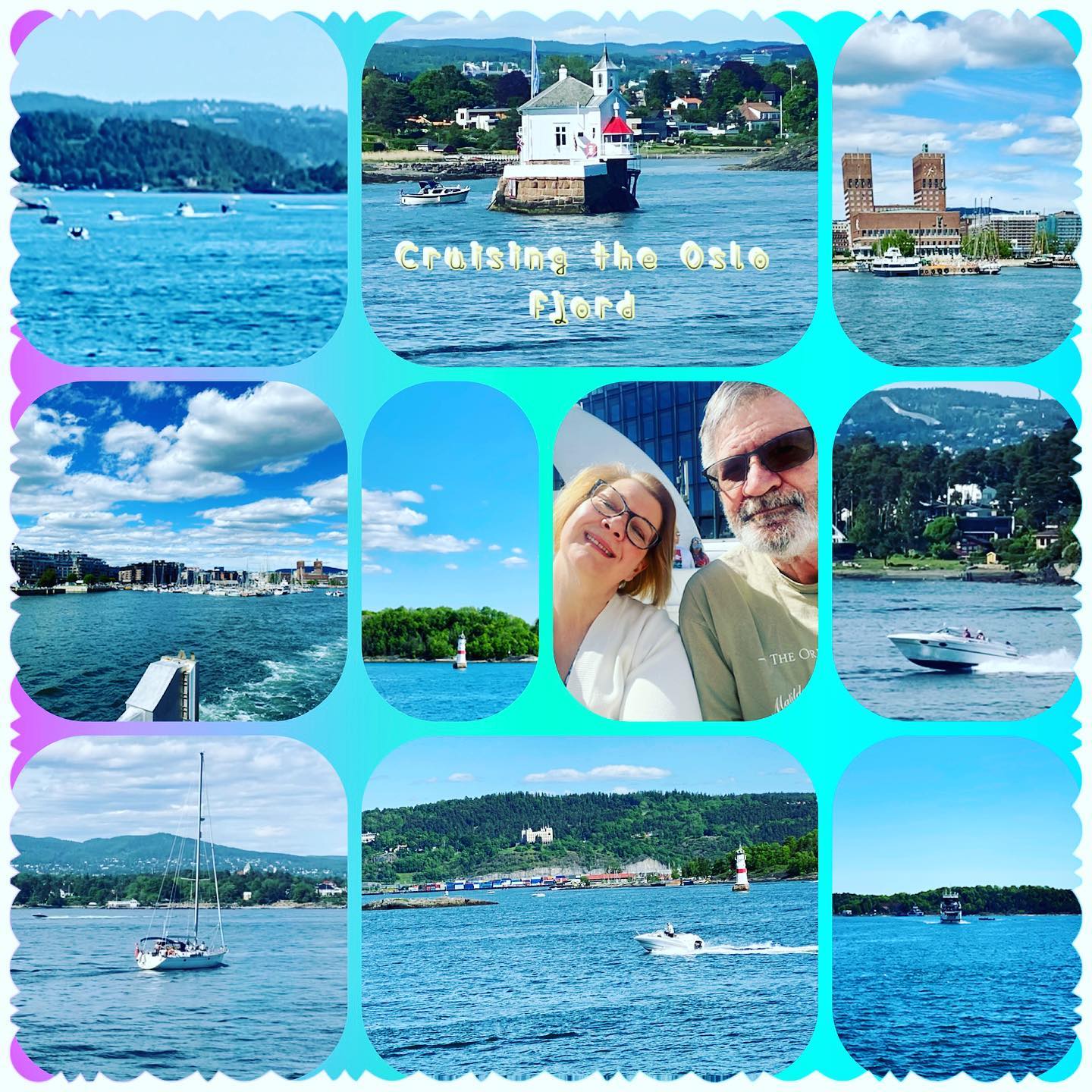 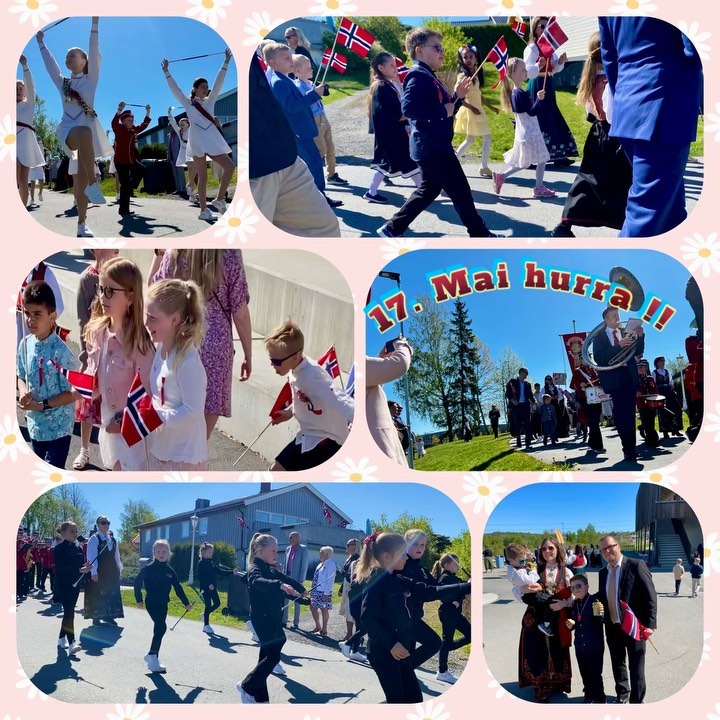